10 Foods Not to Feed Your Cat

There are various kinds of food items, which are edible by humans, but not recommended for a cat. Due to a different metabolism system, there are some food items that are potentially dangerous foods for your cat and can pose a threat to their health. Although some “human food” is safe to feed cats in small quantities but some of the foods like eggs and raw fish are certainly hazardous. 1. Raw fish– A raw fish contains an enzyme called as This enzyme destroys body’s essential vitamin B (thiamine) in cats. In a cat, if the deficiency of thiamine is left untreated, it can cause seizures, neurological problems and even death.

2. Chives and onions- The toxic components found in chives and onions can cause damage to the red blood cells of a cat. If it consumes only a small amount of it, cats will be more susceptible to the lethally toxic components of onions than dogs. Irrespective of the onion being powdered, raw or cooked, it is lethally toxic for cats and they cannot metabolize them, causing serious health concerns. [Stay Informed – How You Can Select Best Cat Food in Less Time?]

3. Chocolates, tea, coffee and other types of caffeine- Chocolates constitute a substance named theobromine that can result toxic for the animals. It has the capability to cause a heart attack. Further, consumption of chocolates in cats can cause diarrhoea and vomiting. Although, cats don’t possess a sweet tooth but they might consume chocolates if they are bored, hungry or they develop a taste towards sugary foods served by their owners. Also, chocolates contain a lot of caffeine. Baking chocolate and dark chocolate contain caffeine and theobromine in very large quantities. Thus, ingesting of even a small quantity of chocolate can cause serious health concerns in cats. Tea, coffee and chocolate contain theobromine, theophylline and caffeine which can be toxic for the heart as well as nervous system. Sugary foods like chocolates can also lead to dental problems, diabetes and obesity. 4. Uncooked (raw) eggs- Although cats require proteins and fat contents, but raw eggs contain an enzyme avid in that can cause a reduction in the ability of cats to absorb a vitamin B, biotin. Further, uncooked eggs might expose cats to Salmonella as well as other parasites which can cause an inflamed pancreas, called pancreatitis. 5. Bones- Bones have a tendency to splinter, so it can cause a cat to choke, and it can also block the intestinal tract of the cats. So, never give a bone to a cat. Further, avoid giving anything hard to your cat as it can lead to dental fractures. [Stay Informed – Do You Know What is Cat’s Natural Diet ?]

6. Garlic- Usually, people feed their cats with garlic tabs or garlic to control flea. This can lead to toxicity. There is absolutely no evidence to support that garlic is an effective flea repellent. Not as toxic as onions, but garlic also destroys red blood cells in cats. Thus, affecting the ability of carrying oxygen. 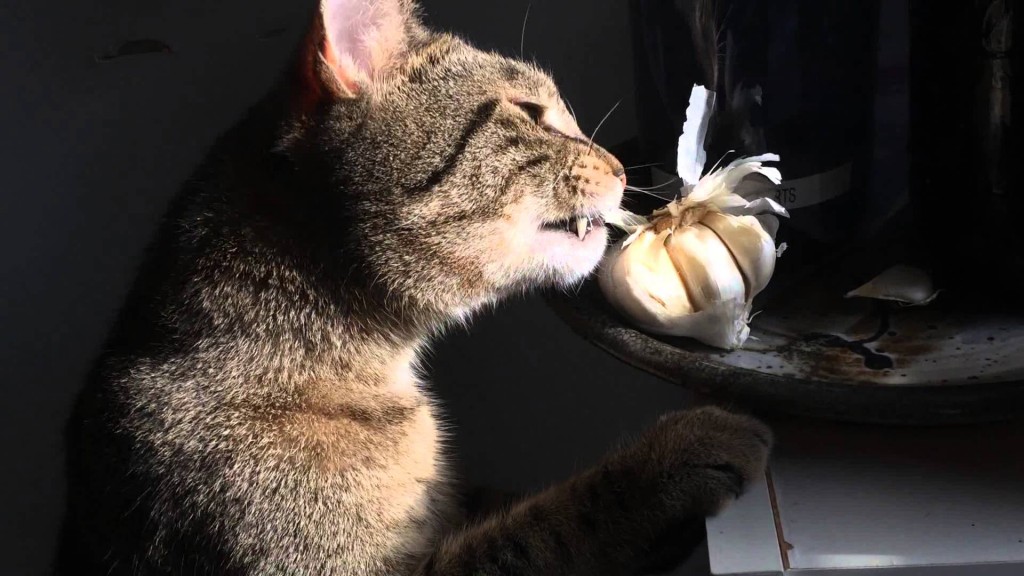 7. Canned Tuna– Avoid the consumption of tuna for your cat as a large amount of canned tuna can lead to malnutrition, because it lacks the adequate proportions of vitamins as well as minerals. Also, moderate level of flavoured tuna cat food is fine but it has a strong smell and taste which can cause addiction in cats. The result of the flavoured tuna addiction will lead to your beloved cat refusing to eat any other type of cat food. Tuna can also cause thiamine deficiency in cats. It also contains mercury which might cause mercury poisoning in cats if consumed in large quantities. A painful health condition “steatitis”, also called yellow fat disease, can be caused by oil packed canned tuna. 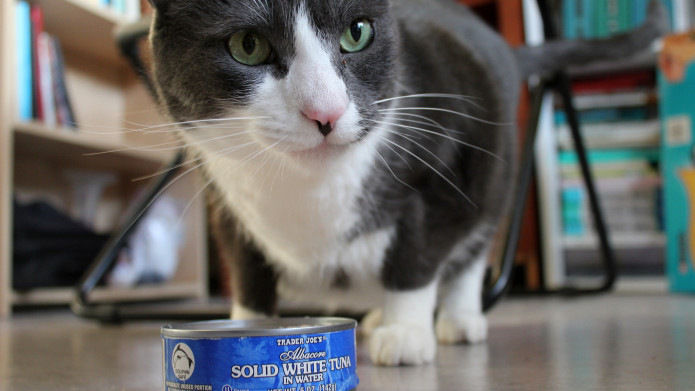 8. Dog food- Dog food is not at all made to meet the requirements of cats. As a cat needs a lot of fat and protein contents, dog food lacks the sufficient amounts of these dietary supplements. Also, dog food is deficient in amino acid taurine that is very important for cats. Cats cannot manufacture taurine on its own as done by the dogs, Thus, we need to include it in their diet. Accidental ingestion of dog food will not pose any problem. But, if fed repeatedly then it can lead to malnutrition as well as heart diseases.

9. Milk as well as other dairy products- A weaned kitten loses its ability to digest lactose properly. It can cause diarrhoea. Avoid offering milk for water as a replacement to your cat as it can pose a serious threat of dehydration to your cat. Large amounts of dairy products can develop diarrhoea in some adult cats. 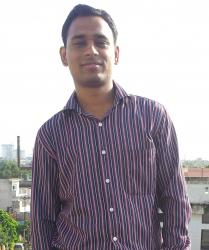 Hailing from Delhi, Kritesh is an ardent pet lover. He has two canine companions: Basenji and Bull Dog. With rich knowledge of nutritious pet food, pet care and pet accessories, he likes to share his knowledge with other pet lovers through his well-researched and informative articles.