CRUFTS 2016. These amazing dogs made it the most iconic Dog Show in the world.

Crufts 2016 at Birmingham, U.K is a four day one of a kind dog extravaganza. It is acclaimed to be the largest dog show in the world with over twenty two thousand dogs contending for the prized title of Crufts Best in Show. An estimated 200 canine breeds are participating in the grandiose display of talent, obedience, agility and beauty.

The event will witness 400 trade stalls offering exciting offers and products for owners and their loyal fur paws including a breed rescue stand and Kennel club stand. The Kennel-club stand aims to connect vets, breeder specialists and geneticists with the dog parents & breeders in an attempt to acquaint the latter category with the science behind canine health and various health related programs carried by the kennel Club. There is also something that is called the Discover Dog area in association with Eukanuba that is believed to introduce 200 Pedigree dog breeds with potential owners. It is a convenient setting for confused wannabe pet parents to meet and greet different dogs and decide on one suitable match. They can chat with the original dog owners/breeders and gain the desired information on dog grooming, health and obedience training. 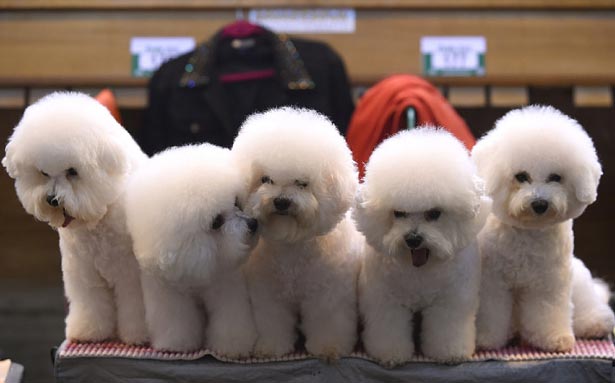 The event has a bit of everything including activities to enthrall Kids! International junior handling competition requires the young handlers to show their rapport and finesse in handling unknown canines who they have met barely an hour before the final show. Also the young Kennel Club (kiddy dog loving members) has a stand of its own and a ring to showcase various interesting dog events such as a competition involving jumping obstacles and much more. Also a Junior Warrant Competition for young pedigree dogs between the ages of six to eighteen months is a great show of display where the young pedigree brigade is judged in the championship that is considered to be a mark of the highest level of success for the winner.